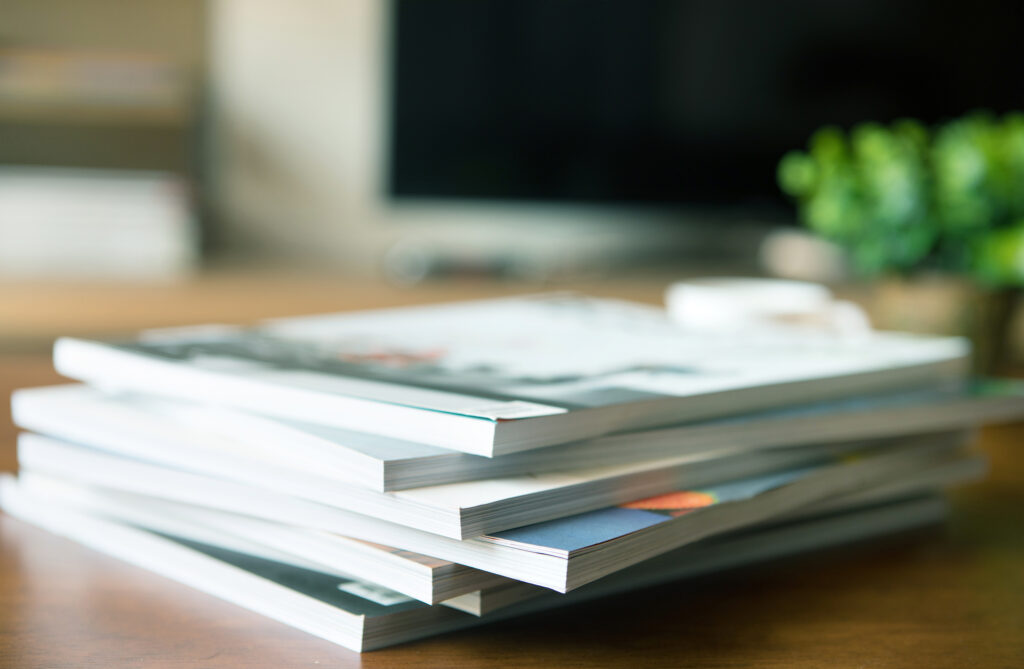 Phi Builders + Architects in the News

As the name implies, building and architectural services go hand in hand in Phi Builders + Architects day-to-day operations. The firm is owned by business and management virtuosa Bettina Doulton with 30-year construction veteran Charlie Frattini holding down the fort in the general contracting department. Green building is one of the company’s strengths, constructing projects using reclaimed lumber and solar heating systems. The company also does custom cabinetry and furniture.
More at Home Builder Digest …

The long-awaited public restrooms in downtown Damariscotta opened right on schedule and just in time for the Independence Day fireworks show in the municipal parking lot on Sunday, July 4.

The keys to the newly built structure were given to town officials by the contractor, Rockport-based Phi Builders + Architects, on Friday, July 2 and the restrooms were opened to the public the next day.  More at The Lincoln County News …

Maine Homes looks at top decorators who have been making their mark on Maine’s inns including
Whitehall, an 1834 Camden farmhouse turned seasonal inn, redesigned in 2015 by Rockport’s Phi Builders + ArchitectsMore at Maine Homes Magazine …

The Lincolnville Planning Board approved a change that will allow construction of an outdoor pavilion at Cellardoor Winery. The pavilion is about 8,500 square feet in size, and open on all sides, according to Charlie Frattini of Phi Builders + Architects. More at Courier-Gazette …

The owner of this home on Camden’s harbor, a hard-charging professional woman who owns her own thriving business, understands the need for replenishment. And no location has ever been more central to that process for her than her home. “I was living in Camden with a view of the harbor,” she says, “but it didn’t have that ‘safe haven’ feel I wanted. That’s where Phi Builders + Architects stepped in.
More at Maine Home + Design …

The Rockport Public Library is ready to begin a new chapter. The new building on Limerock Street went up where the original one was taken down. For the past 5 years, the Library operated out of a temporary location.

“We shoe horned a library into a warehouse, and it was not ideal, so the nice thing about this building, or one of the very nice things about this is that it was really thoughtfully designed to be a library.” More at WABI News CBS Channel 5 …

Rachel is currently working for Phi Builders and Architects, sometimes on site as a carpenter but mostly in the shop building cabinets, furniture and architectural details. When we asked her what was valuable to her about her experience at The Apprenticeshop, she said … More at The Apprenticeshop

Phi Builders + Architects has announced that Kate Swayze has recently passed her exams to become a certified Interior Designer. According to the Council for Interior Design, an interior designer passing this exam is defined as “qualified by means of education, experience, and examination, interior designers have a moral and ethical responsibility to protect consumers and occupants through the design of code-compliant, accessible, and inclusive interior environments that address well-being, while considering the complex physical, mental, and emotional needs of people.” More at Courier-Gazette …

Bettina Doulton, owner of Phi Builders & Architects, has announced that Charles “Charlie” Frattini has assumed the responsibilities of director of general contracting. He succeeds Rob Troxler and Will Power. A former Marine, Frattini brings more than 30 years of experience in commercial and residential construction in the New York City area to his new role. More at Courier-Gazette …

The Rockport Select Board unanimously approved motions made May 1 at meeting with Phi Builders and Architects to cement the town’s intention to sign a contract with that Rockport-based company to build the new municipal library in the same spot where the old library once existed. More at PenBay Pilot …

The new space was designed by Phi Architects of Rockport, and built by Nichols Construction of Bangor.
More at CentralMaine.com …

Construction is officially underway for a 3,500-square-foot addition to the state’s oldest Montessori school. With representatives from Sen. Angus King, Sen Susan Collins and Rep. Bruce Poliquin in attendance, students at the school officially broke ground at the school at noon Thursday.
More at CentralMaine.com …

Maine Home + Design | Back to Natural: A couple embraces decorative history with a light-filled arts and crafts-style home on the Midcoast.

The living area of this Saint George peninsula home, designed and built by Phi Builders and Architects, faces west so that the homeowners can watch the sun set out its expansive windows.
More at Maine Home + Design …

Q+A with Rob Troxler of Phi Builders and Architects on the eco-benefits of HRV and ERV systems.
More at Maine Home + Design …

Maine Home + Design | Taking up the Mantle: In Northport, a daughter preserves–and puts her own stamp on—a storied family property

If Lord Grantham and his clan had rusticated in Maine, they would have felt at home on Daniel and Josephine Wing’s Northport property. The prominent Boston banker and his wife purchased their 60-acre plot overlooking Saturday Cove in the 1890s and proceeded to build a sweeping seven-bedroom home there, along with separate “children’s house,” dining hall with an attached caretaker’s cottage, guest cottage, and boathouse.
More at Maine Home + Design …

Architect Christopher Grotton of Phi Builders and Architects on the need for spaces that can grow and adapt along with their occupants.
More at Maine Home + Design …

Phi Home Designs announced that the company will change its name to Phi Builders + Architects, a move that reflects the evolution of the growing design/build company. The new name helps better convey who we are as a company and our dedication to be the right choice for our clients and industry partners. “Making a change like this signals a new phase for Phi,” said owner Bettina Doulton.
More at Courier-Gazette …

At first, the woman who commissioned this contemporary farmhouse in Camden had only a general idea of her hopes for her house. She was pregnant, so she knew she wanted a good family place, something that would work for a child from infancy on. She wanted three bedrooms, a great room, lots of light, and lots of windows.
More at Maine Home + Design …

Cellardoor Winery of Lincolnville is planning to open a 5,000-square-foot tasting room at Thompson’s Point in Portland next spring.The satellite location will be known as Cellardoor at the Point and will host wine tastings, dinners, cooking classes, food-and-wine pairings and other special events.
More at Portland Press Herald …

With help from Phi Home Designs and North Atlantic Painting Company, the 113-year-old Whitehall Inn is undergoing a $1.7 million cosmetic lift, and its new owners are looking forward to reopening the doors, as well as a new restaurant there, by May 2015.
More at PenBay Pilot …

Along the Maine coast, the summer offerings within view of the ocean are plentiful. But sometimes, the most satisfying adventures in life require us to step off the beaten path.

Just six miles from Camden’s Main Street, down a rolling road that edges Megunticook Lake, is a surprising swath of land that is both classic Maine and decidedly foreign: a sixty-eight-acre farm, the last completely intact land grant in Waldo County, that has been given over to the operations of Cellardoor Winery & Vineyard and the enterprise of grape growing.
More at Maine Home + Design … 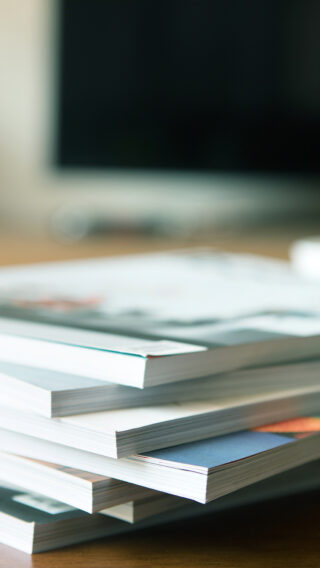